What's love got to do with it?


Let me catch you up on the S/O in my life... Lets call him Ace. Of the 10 months we have been together we have spent 150+ days juggling a half way long distance relationship. It hasn't been the easiest of love and it hasn't been some beautiful, gag me, love story. Instead it's a true one, with pain and growth and that is what makes this (us) worth it.

Ace and I met online 11 months ago and he was one persistent guy. Almost scared me away! We agreed on a first date location and to be honest it was all wrong. It was thai to start with, not one of my favorites. Then here is this guy who is just a few inches taller than me with shaggy hair and a long sleeve button down shirt. I didn't even know where to start. Then we started talking... about me of course :) I picked at my dinner the best I could to avoid being a total brat. We finished up and headed to a local fun center. Well, he headed and I got lost. Thanks to my GPS I was headed to nowhere. 1 phone call, several text and 20 minutes later, I arrived. It was a short and sweet part II of the date with his token card not working and only one round of bowling. Ace had to fly the next day. I gave him the awkward side hug and hurried into my car. Online dates were always weird for me.

We headed our separate ways but for some reason, even with a mediocre date, I continued to text him through the night. The next date was dinner and movie planned by me. Again, I was late (DAMN GPS!) but he was a total gentleman and waited for me. I would have totally left me or any date that made me wait that long. After the movie we sat in his car and talked for hours. I remember the first kiss, the taste of his gum, how uncomfortable it was reaching across to do all of this (not that!) in his car. A little more kissing and a walk to my car, I decided it was time for the friend date. I introduced him to my closed male friend and his wife on our next date. It was a total hit. How this man, who is my complete opposite, won me over, I do not know. Shortly after that date we made things official.

During this time Ace started a new job as a flight instructor within his company. As if being a junior pilot wasn't afforded a crappy schedule already, this new job made it ten times worse. He suddenly was working a 9-5 between getting his new rating and and observing the new curriculum. And this 9-5 wasn't even in the same state!

6 weeks into dating, I was at thanksgiving with his family to include his grandparents, parents, siblings, aunt and cousins. It was one of the best holidays I had had in a long time. Christmas was celebrated with my the two of us and my son a few days late thanks to a less than favorable schedule. It was still really nice to celebrate together. Ever known a guy to buy a girl a handgun the first Christmas?

The end of December brought terrible tragedy for me. As I was going through this, I became closed off, bitter, and even a little bit crazy about wanting a family element of my own and what my future would hold. During this time Ace was as supportive as he could be. One of the things that I loved (and hated) the most about him is how he was always trying to peel my layers away. He always pushed for me to open up and be less defensive and let him into my heart. He didn't want me to shut him out as I dealt with my sorrows. After knocking on that door for so long, he got just what he wanted and more. I turned clingy and insecure and became this woman I had never known before. The hurt I was feeling was creating a spiral of deep issues for me.

Ace found out he was accepted to the Guard in the spring and it really didn't help with my anxiety. There were many differences of opinions on timelines, events, even our future. I felt that I knew it all because I was already in the military, Ace felt that he needed to hear it for himself from those in the unit. It is said that if you are dating a pilot you have to be flexible and know that plans always can change. That is how he lives. For me, I have to start making plans as soon as I get the slightest idea change is coming. I guess you could call me... less than flexible.

We continued to visit his grandparents and spend what time we could together but things started to shift and I could feel it. He became self centered and concerned only for himself when talking or making plans. I became even more needy the more he pushed me away. This, for anyone, is truly an ugly cycle. One Easter morning everything came to blows. After many tears and packing his things that were at my house... We broke up. For a moment.

We couldn't stay away from each other. I know what you are thinking, break up to get back together again?! WHHY?! Because we love each other and we weren't broken, just frustrated. Within days, he picked me up for a date and it was butterflies for both of us all over again. The pain I had felt during those days was something I had never felt before. The things that happened in my life, the people I had lost, my own divorce did not hurt me like the thought of losing Ace. We talked for many hours about WHY this happened and what really was going on. He was stressed about work and this new position and the toll it was taking on his personal time. I was going through being a bat shit crazy emotional woman and it was only feeding into both of our emotions. We weren't really talking to each other after a time and things just built up. Rather than talk about it or deal with it, the easy way was to walk away.

So many adults find themselves doing this over and over again. We resolved after a few more ups and downs that that wasn't the pattern we wanted to live. We love each other and deeply respect each other but our actions were hurtful and didn't reflect our true feelings. Communication, we found, is paramount. Now a handful of months later, we are not only telling each other when we are upset but when we are happy to. Something that Ace said that really made sense was that in love we have to serve the other person. He stopped doing that for me and I in return, did the same. That whole joke about happy wife, happy life really does mean something. Happy lover means happy lover. We feed each other and fill our cups. If our cups are empty we also become stingy. Nobody likes that guy :)

I have no idea what the future holds for us but I have faith that things will be okay not matter what happens. 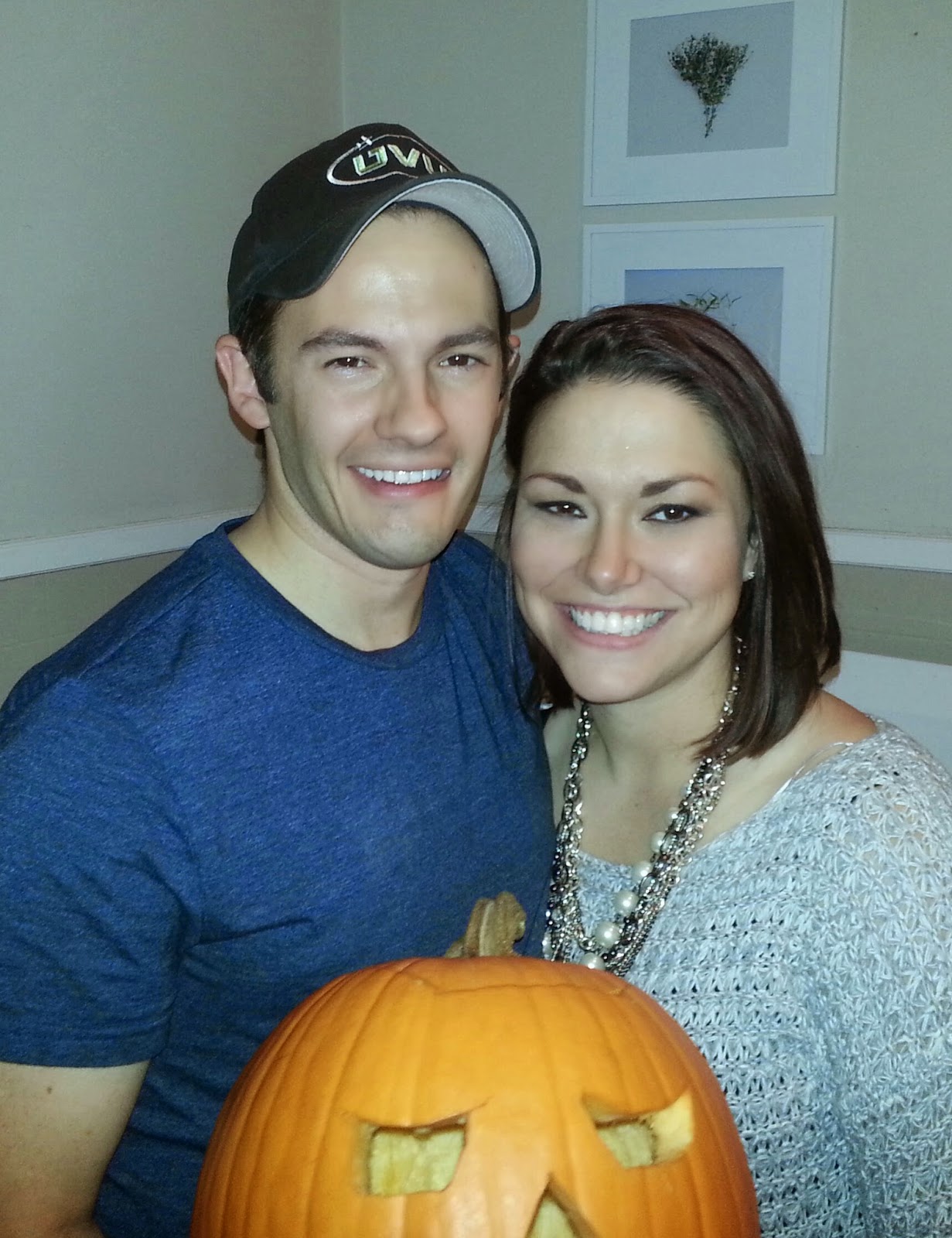 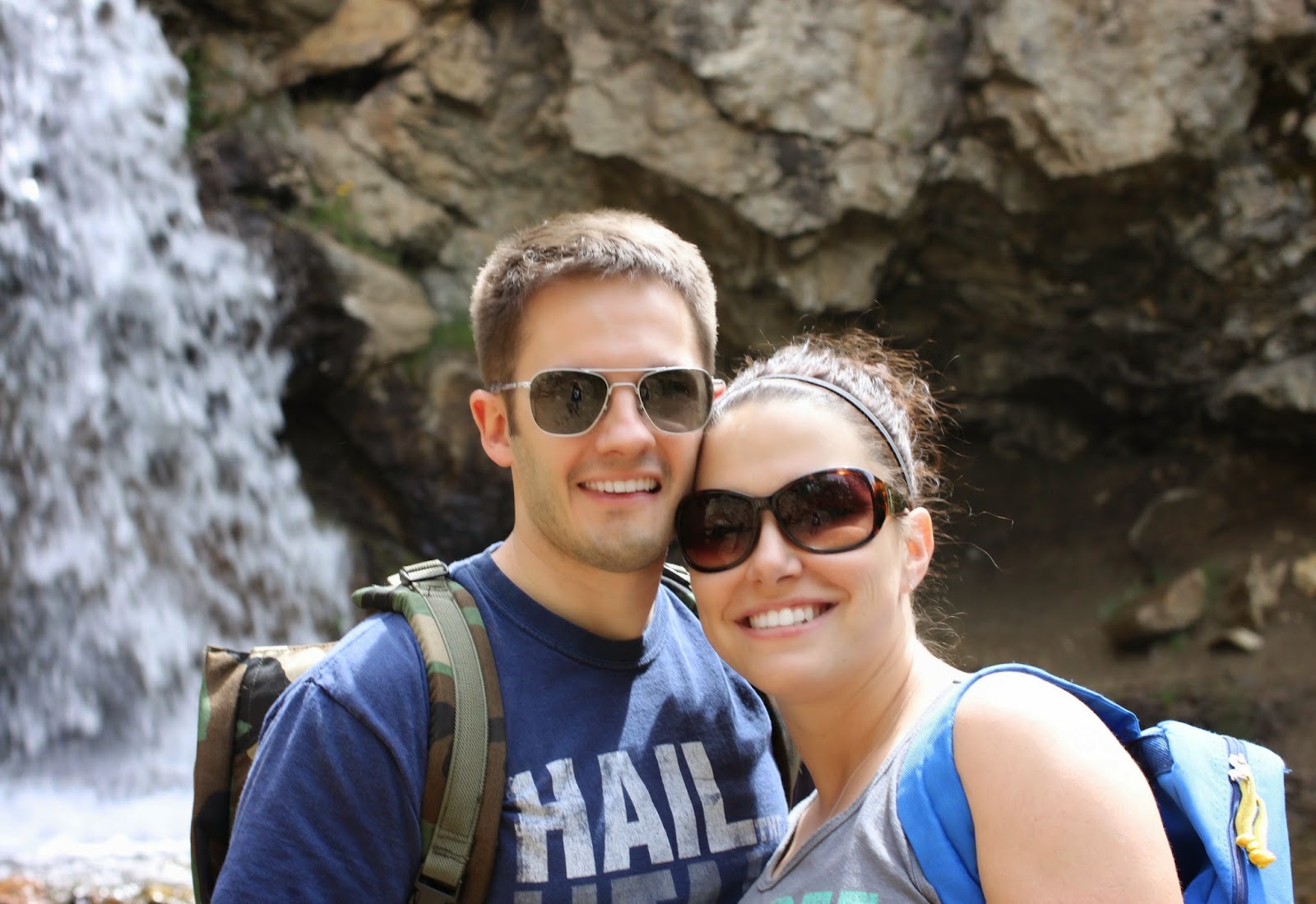