How do you parent?

Someone asked me how I get Goose to behave so well. They see the constant stream of photos and videos of him on facebook and he seems so well mannered and disciplined to them. I am here to tell you, FB is all lies. We choose to create this image of the perfect life. So rarely do you see people posting the bad days, the wreckless behaviors, the failed plans. Why? Because we do not want to seem weak. Even though our audience may be 10000 miles away, we do not want to seem like we are not in control.

For me parenting is a pretty tough roll. I have found myself doing/saying things I swore I would never do. There are days when Goose goes to his dad's house and I am like "YES! A break!" then other times I miss him like crazy the moment I drop him off.

My son is wild,rambunctious, clumsy, mouthy. He is all boy. He is like those cartoons of a kid pinging around like a pin ball machine. It takes a large amount of daily patience to keep up with him. Goose is always on the go and he has a strong will. From the first ultrasound he was stubborn. He refused to show the goods even after juice, a monster and 20 flights of stairs. I was 9 days overdue (legit conception date) and he still refused to come out at induction. All 9lbs 10oz of him resisted the world. I remember the first time he decided he wanted solids. He was 4 months old at the table in his high chair while we ate dinner. He began to bang his hands on the chair and smack his mouth. I thought 4 months was too soon but the moment I gave him a bite of those mashed potatoes, he went wild and started banging for more. He has always been a kid who knows what he wants.

Because he was such a strong willed child from the start, I created boundaries for him when he was very young. I allowed space for independence and privacy. I pushed for him to play in his room or downstairs alone. There isn't a need to constantly be in each others space. It isn't that I do not want to do things with my child but there are things that I need to get done and I cannot do those if he is under my feet. I do not feel the need to compete with these Pinterst moms who are constantly creating new projects to entertain their children. I do not need to constantly stimulate my sons mind. He needs to do it too. Go outside, play with your imagination. Here are cardboard paper rolls, draw on them and make swords.

Over the last two years or so I have also created independence in the bathroom for him. He flosses, brushes and rinses his own teeth. I occasionally go in to help him or show him he needs to do a better job but it is his own responsibility to take care of his teeth or they will turn green and fall out (mean to tease, I know). I also have instructed him on washing his own body. I believe it is important for him to have his own personal space in that regard. Obviously I make sure he gets clean, but showing him how to take care of his own body creates a sense of personal responsibility. That is something I think many children do not have these days.

Goose also has chores that I call "responsibilities". I explain to him that he lives here and that it is his responsibility to help Mom out. He has to feed the dogs, take out the recycling, bring out the bathroom trash, help with the dishes, clean up his own laundry, make his bed and even pick up his own toys and room. It is not very often that I have to pick up his toys. I do not tell him it is because it is a mess, because really, messes aren't that big of a deal. I show him the consequences. I say the dogs will eat your toys if you leave them around. They will get broken if they get stepped on. The weather outside will ruin your toys if you leave them there. He understands those things and does not want his toys ruined so with that, he doesn't fight me to do it.

I do not reward him for these "responsibilities" but I do show my appreciation with words of thanks and a hug or a kiss. What I do reward him for is good behavior. He is rewarded for doing extra nice things that aren't ordinary. I believe this helps him understand that things aren't just given, you have to go beyond. Yes, he is 4 and you may think he doesn't understand and maybe he really doesn't, but the concept is there and it will be instilled in him as he grows older.

As he is getting older, he is starting to have an opinion and man, it is a strong one. When he acts up, talks back, misbehaves, I do my best to keep calm. Back talk from him is a big thing at the moment. It seems like he always has something else to say. Rather than just shut him down, I tell him if he has something else to say, take a deep breath and say it nicely. This rule applies for myself as well. If I am screaming, yelling and swatting, he is defensive and not listening and only trying to get away or scream over me. It doesn't get us anywhere.

If he gets out of control, he is ordered to his room. At this point, he knows he may not come out till he has taken some deep breaths and calmed down. Once he is calm, he comes out or I go in and we talk about what just happened. We talk about why the behavior/response was wrong and how he should have instead responded or acted. If it was because he wasn't getting his way, I do take the time to explain to him why my answer was no or why he cannot do it at this moment.

He will tell you if you are hurting his feelings or if something made him cry. It breaks my heart but I have to keep strong and not let that kind of manipulation change how I run things. Instead, I respond that it also hurts my feelings when he talks to me a certain way. Again, he is 4, but I want him to understand the reasons things happen. I do not want to just tell him "because I said no". If I communicate to him and he understands, he may be able to reason with himself before acting like that again. He may even remember why the answer was no last time and not ask for it again or go a different way about it. It is almost like prevention rather than response.

I have been trying to create a sense of respect in the way he talks to adults as well. Even as I drop him off at his dad, I remind him to mind his manners, talk nicely and do not argue back. I have also taught him if adults are talking, we say excuse me. That usually means he is standing there saying excuse me 15 times in a row but it's a start.

There are days when he acts 7 and we are having full conversations... then there are moments when his heart is broken, his world is crumbling and he is my little 4 year old boy. These efforts of mine don't always work. His will is not so easily broken and I do what I finds work for our personalities. You have to do what works best for you and your child... it may be time outs, it may be restrictions, may even be a swat from time to time. No two parents can parent the same just like no two kids can be parented the same. 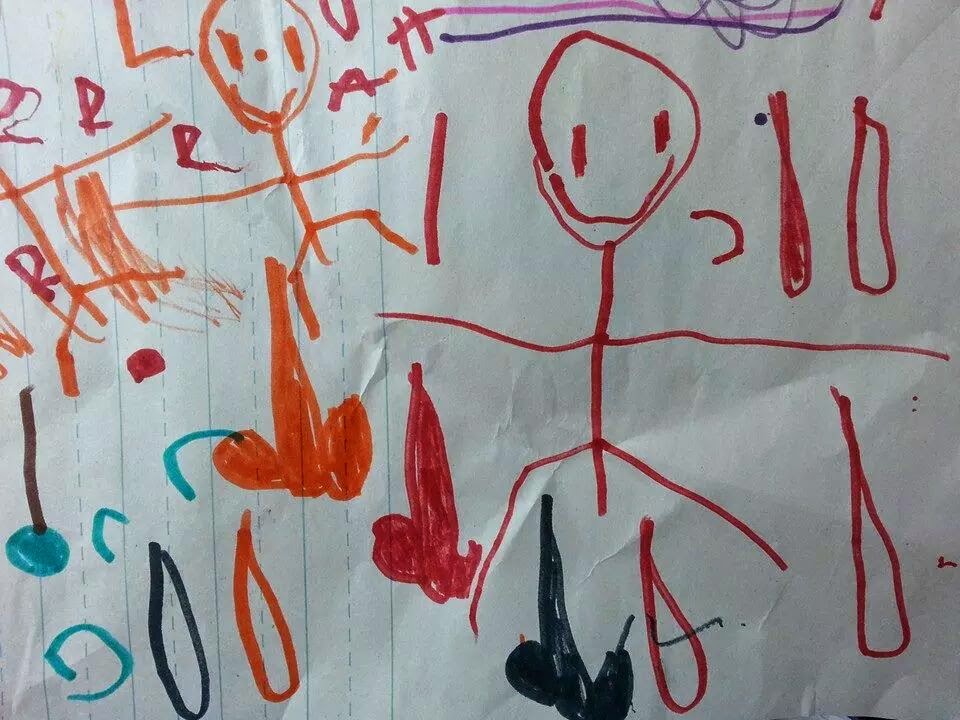 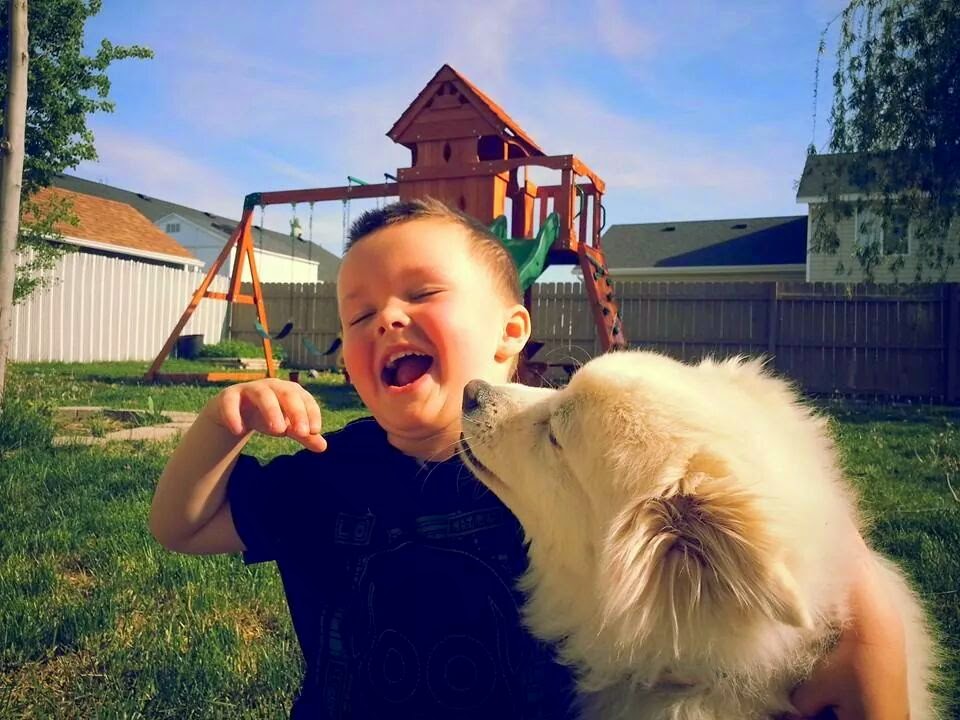 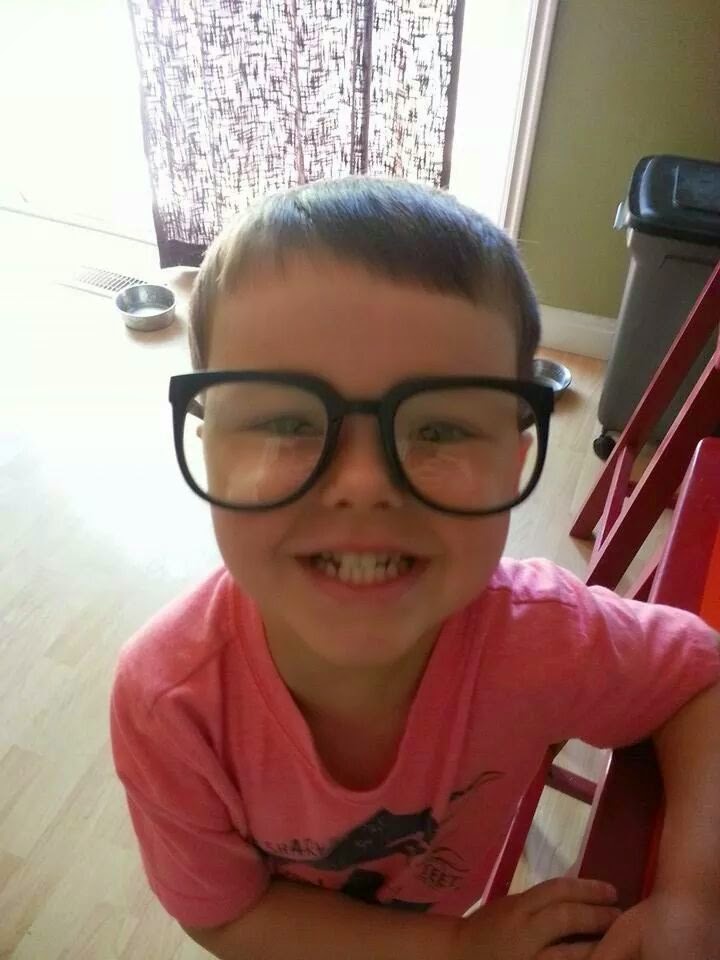 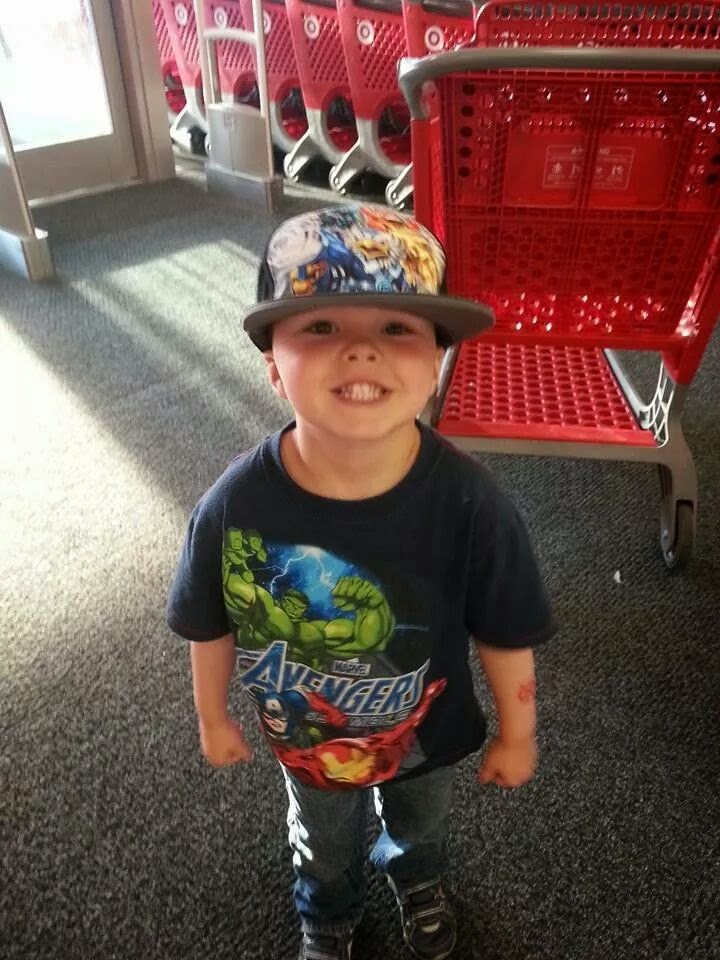